Check back here for more news about our famous movie & TV car rentals, plus find out where we are headed next. 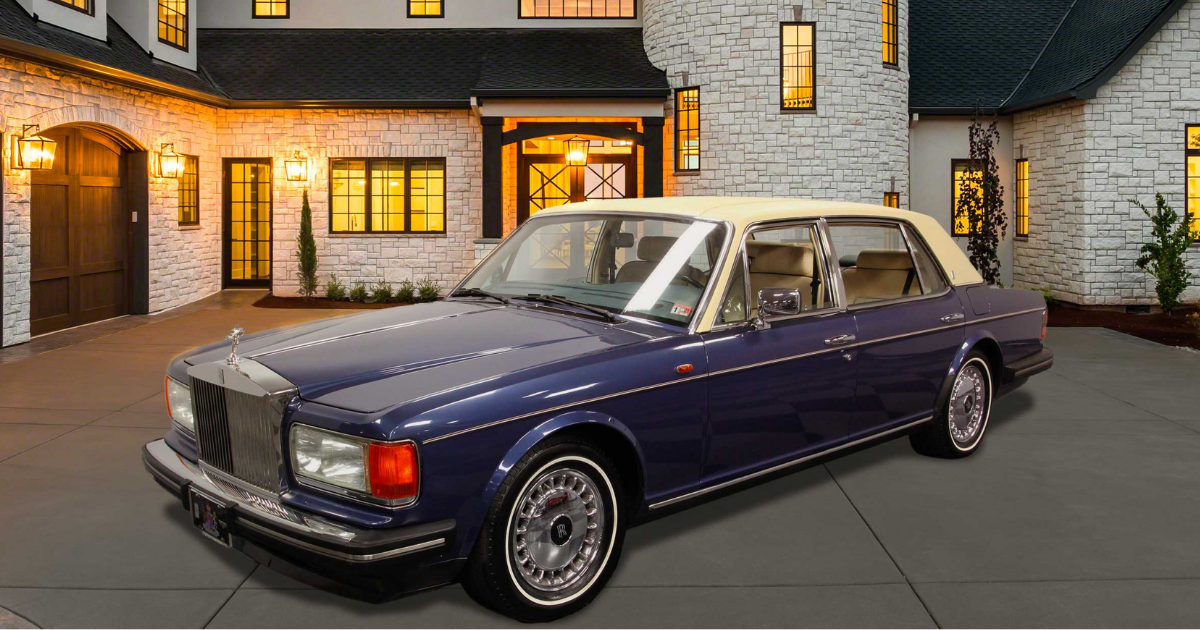 Coming from the classic era of British luxury cars, our 1991 Rolls-Royce Silver Spur II exudes timelessness and class from every angle. Every piece of this unique car is designed and manufactured with high-quality parts that will catch everyone’s eye at your next formal event. Fit with a classic cream-colored vinyl roof with matching full-length … Continued 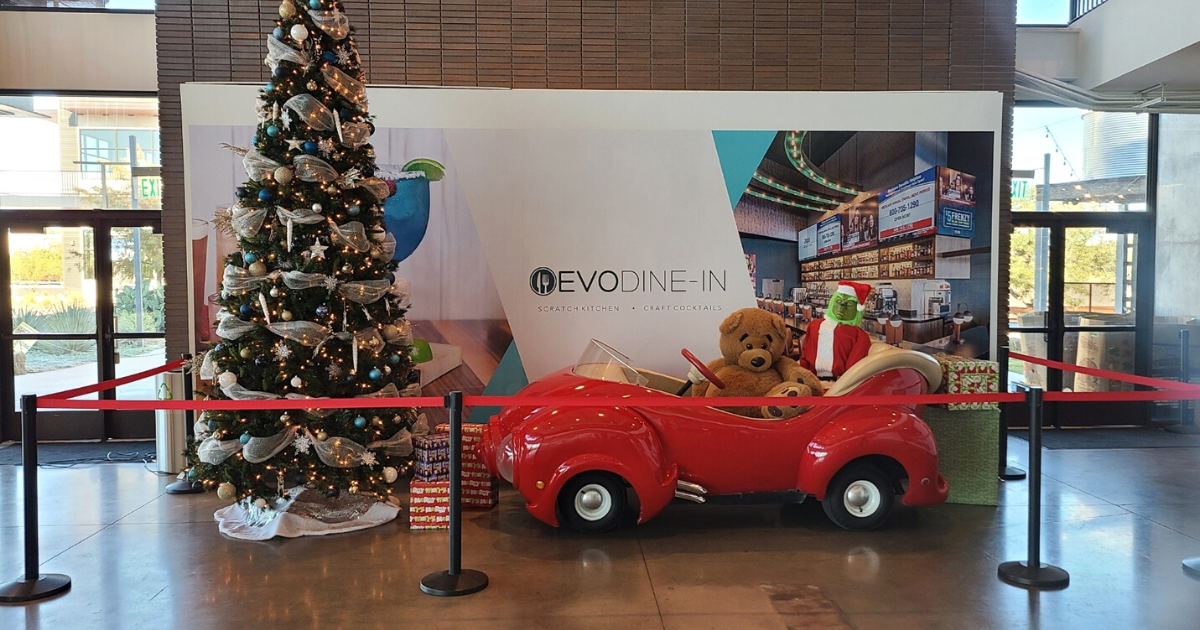 Come and see a piece of holiday movie history by visiting EVO Entertainment until January 4th. There you’ll find one of our newest rentals, the Whomobile used on the set of the 2000 adaptation of How the Grinch Stole Christmas. Take photos and share your favorite ‘who’ memories while enjoying dinner and a movie at … Continued 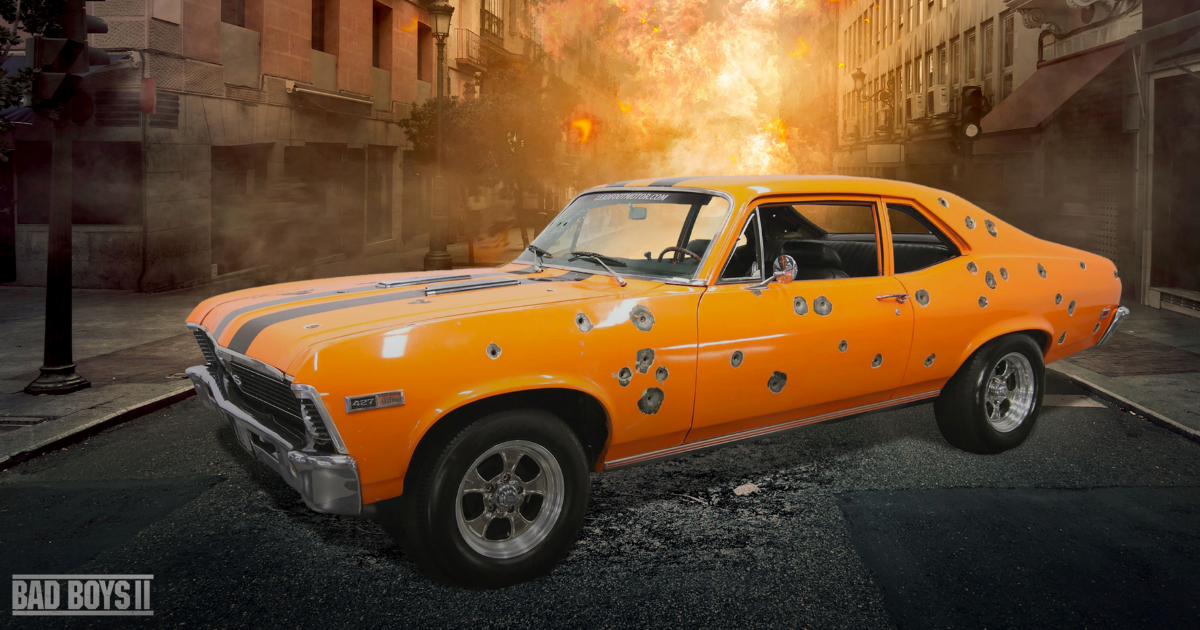 Want to rent a real blockbuster action movie stunt car? Well, look no further than this ‘Bad Boys II’ 1971 Chevrolet Nova. This awesome stunt car was part of a pivotal action-packed scene where it was chased by a Ferrari driven by actors Will Smith and Martin Lawrence. Feel the dents, scratches, and holes down … Continued 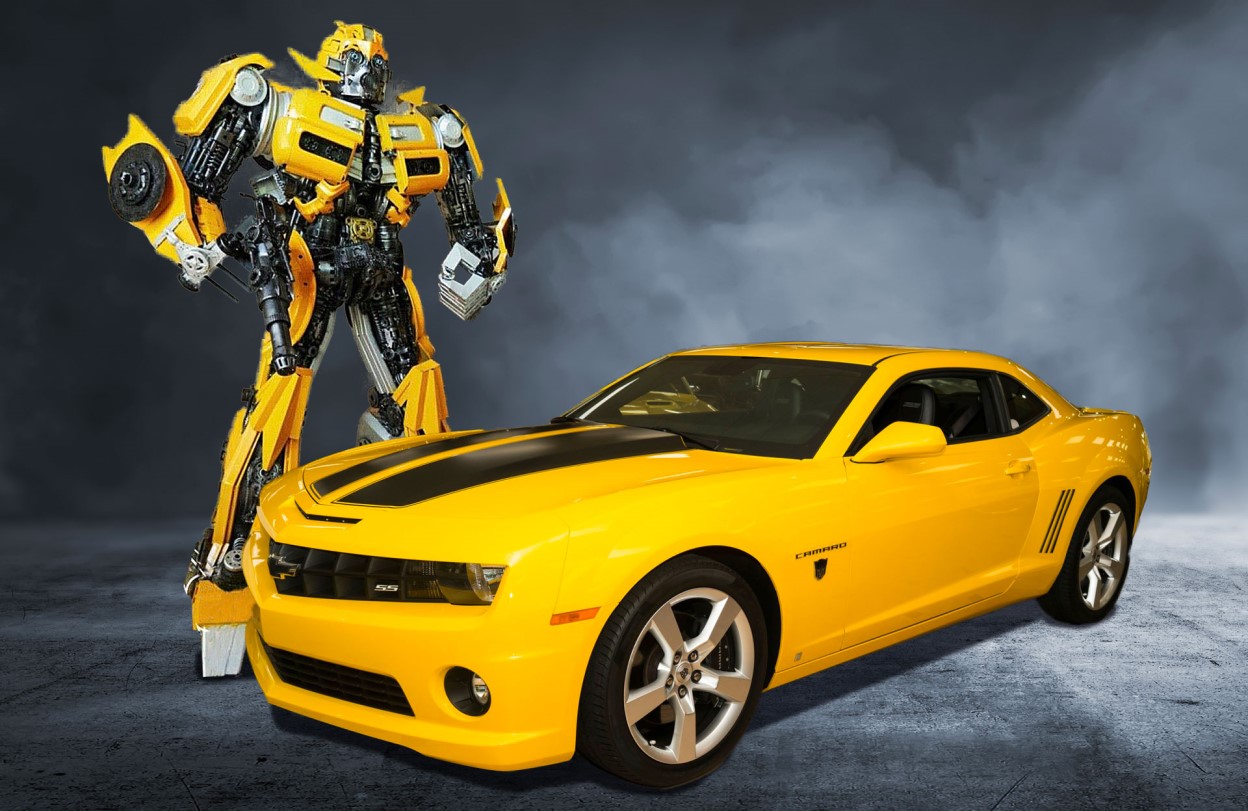 Transform Your Next Event With More Than Just a Car Rental

You may have seen in the spring that we added a new rental to the Texas Movie Cars lineup, the 2010 specially-built Bumblebee Chevrolet Camaro SS/RS. Now we’re taking it to another level to transform your rental with a 13-foot tall life-size Bumblebee statue, making it a true Bumblebee tribute. You no longer have to … Continued 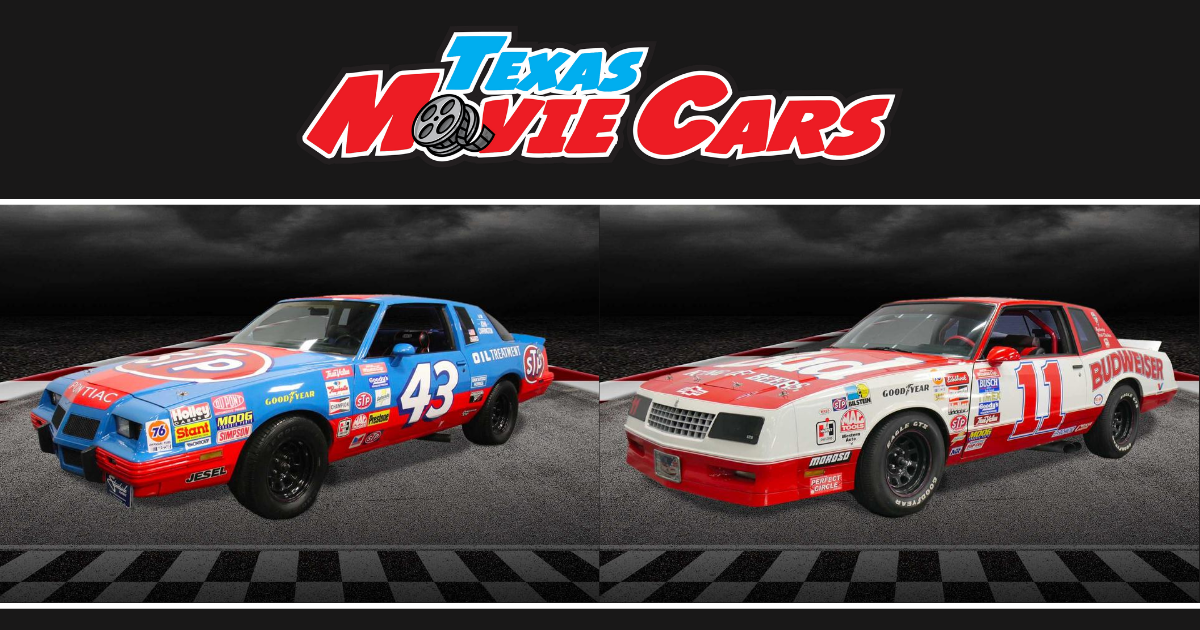 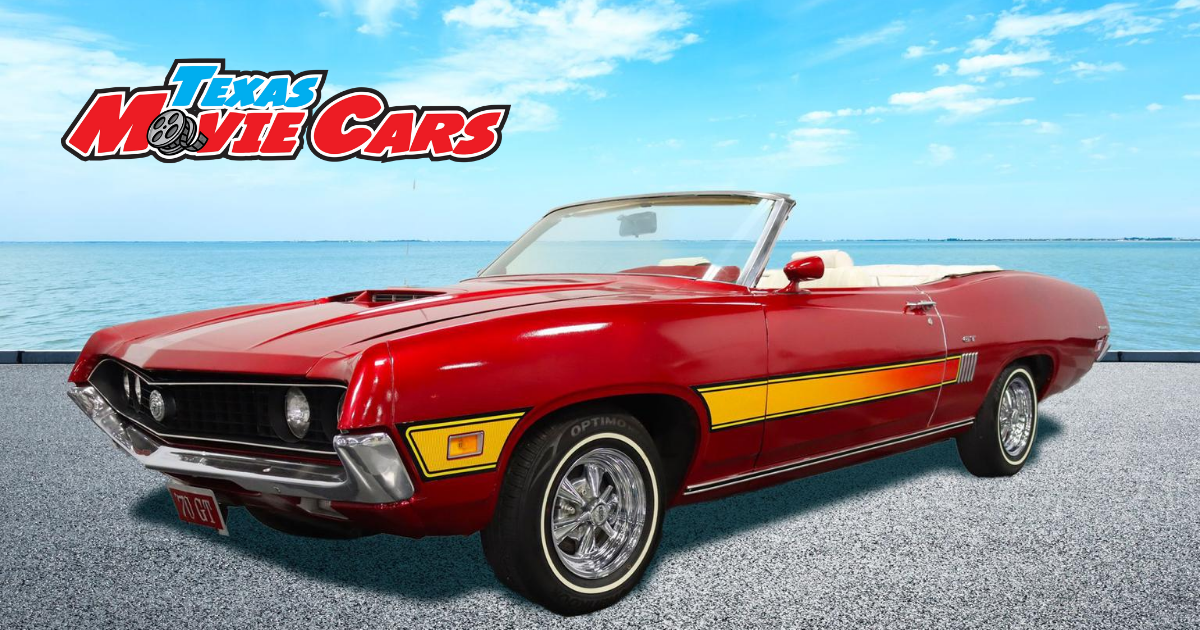 Are you a classic car enthusiast? Then you will definitely love our newly acquired custom Ford muscle cars. Texas Movie Cars now has two classics for rent in San Antonio and South Texas–a 1940 Ford Coupe Street Rod and a 1970 Ford Torino GT Convertible. Turn heads and create buzz at your next fundraiser or … Continued 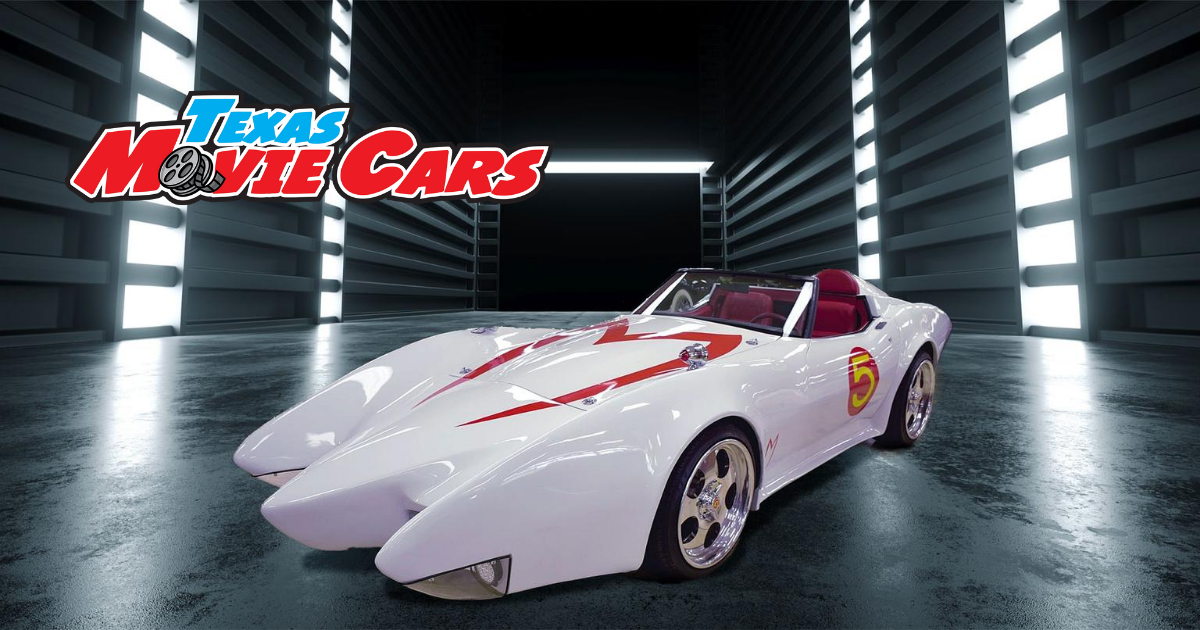 “Go Speed Racer Go!”  Originally inspired by the 1960’s Japanese TV show and later introduced to the U.S. through DC Comics and the 2008 film, Speed Racer has been inspiring Manga and Anime fans for decades. And now, you can rent your favorite childhood cartoon car with our 1980 Chevy Corvette replica of Speed Racer’s … Continued 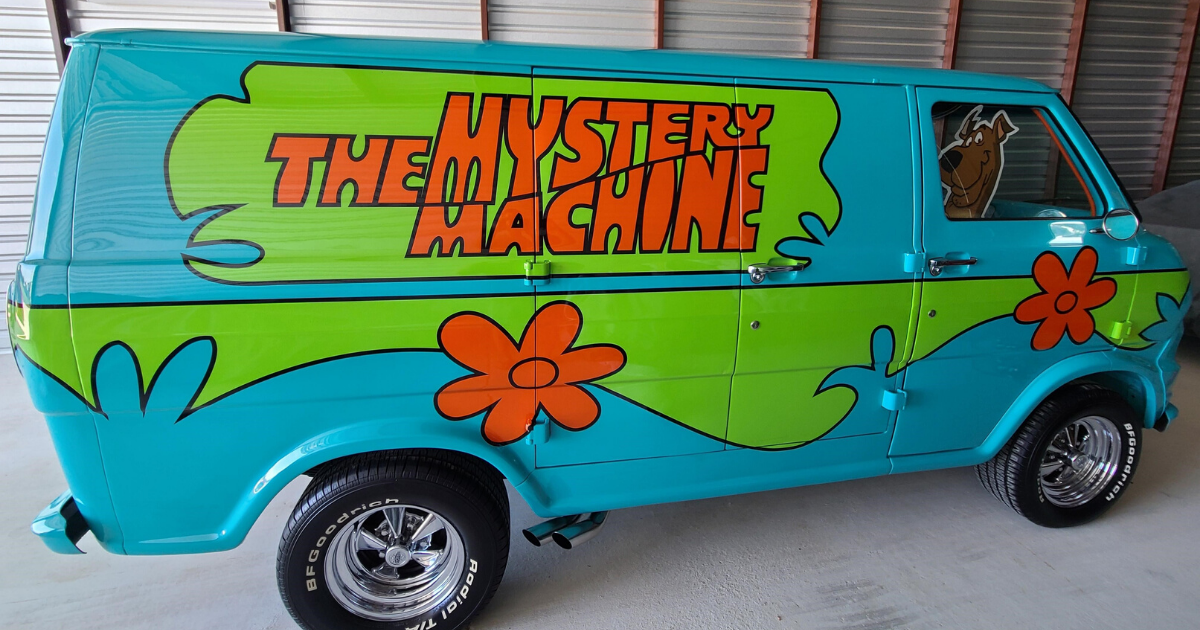 Our latest movie car for rent, a replica Mystery Machine from Scooby-Doo, is sure to make you say, “Zoinks!” as you feel like you’ve fallen right into the original TV show and movies. This 1972 Ford E200 Econoline Van was professionally built by a prop and ride builder from Disney World who knows what it … Continued 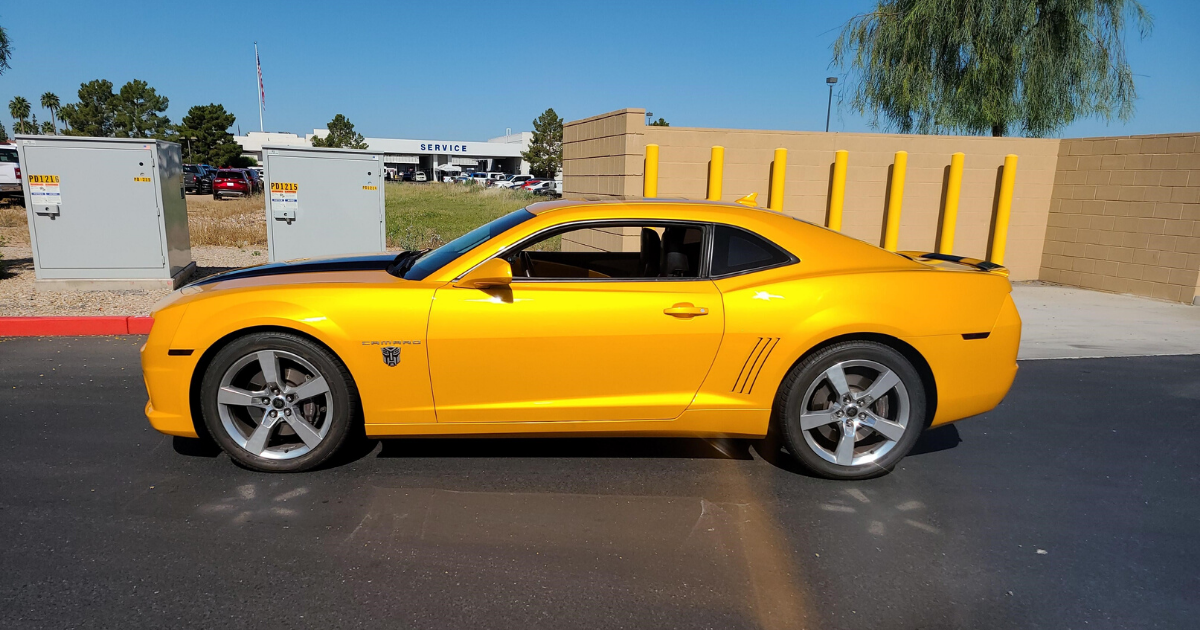 Autobots! Transform and rollout! Texas Movie Cars now has one of the most beloved characters in the Transformers movie franchise available for rent in San Antonio and South Texas – a replica Bumblebee car. Like his autobot compatriots: Optimus Prime, Jazz, and Ratchet, Bumblebee’s mission is to save the human race from the Decepticons. Our … Continued 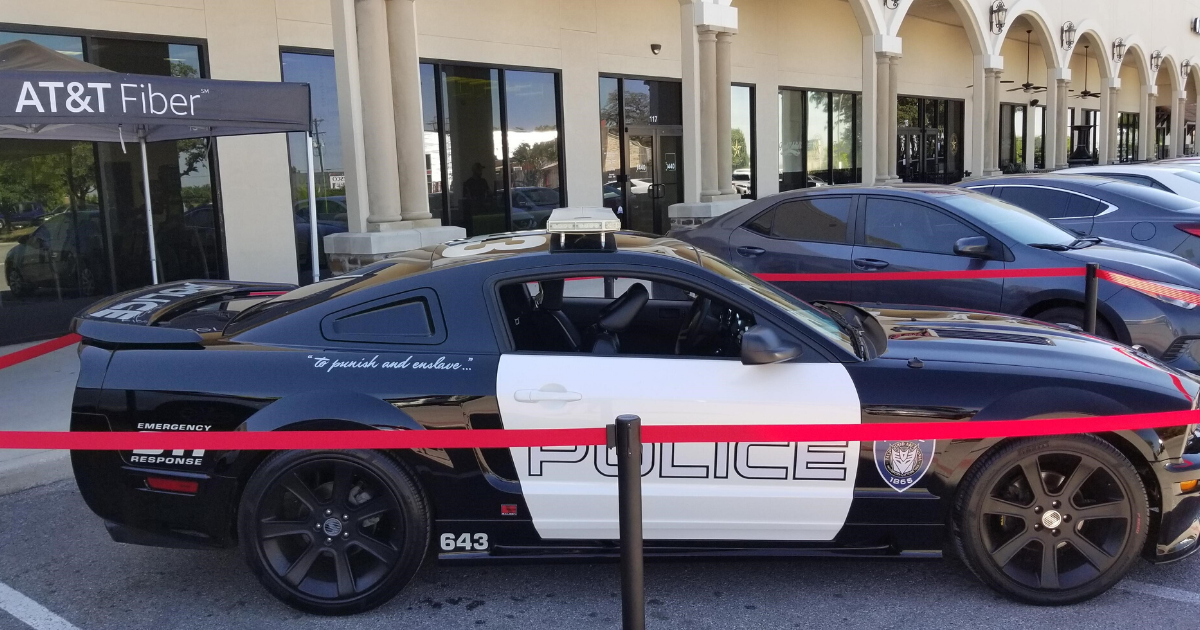 Last July, AT&T reached out to Texas Movie Cars to see how renting one of our most popular cars could help draw in customers and create authentic connections at one of their San Antonio locations. Potential customers had the opportunity to take photos with the Transformers’ Barricade, an actual movie stunt car. It was used … Continued 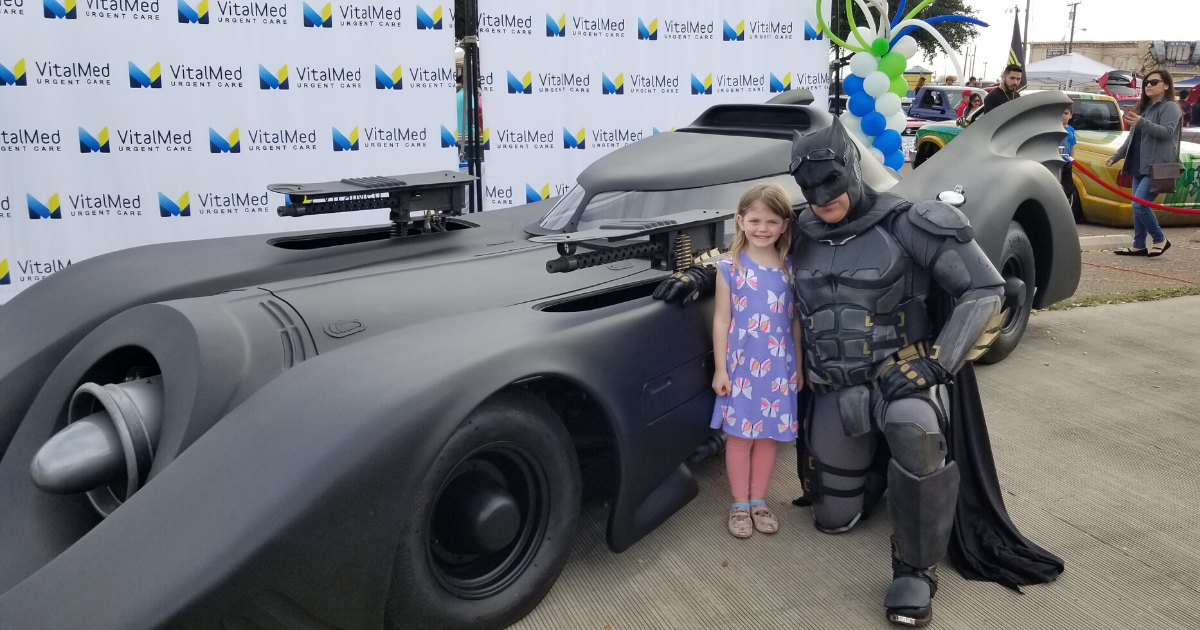